Urgent Recruitment for Plumbers and Electricians in Canada: Check out the procedure to apply and requirements 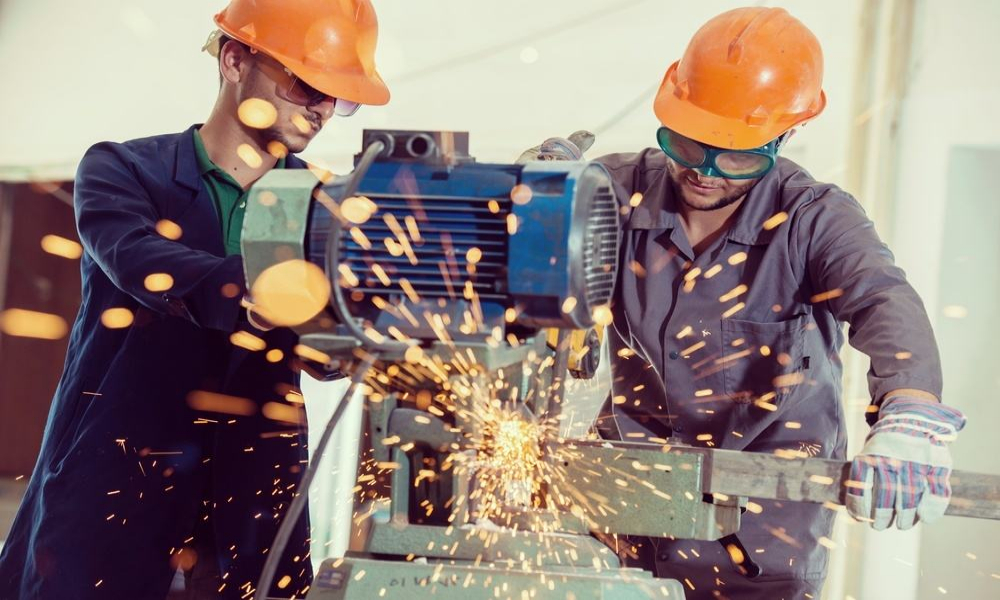 A recruiting drive by the Canadian government may bring people who have passed plumbing and electrical courses to settle in the country.

The Canadian government has unveiled plans to welcome between 240,000 and 265,000 new permanent residents in 2020-2021, with the goal that its immigration system will recruit skilled workers such as plumbers, electricians, and plasterers.