Top Rated Museums to Visit in the Netherlands 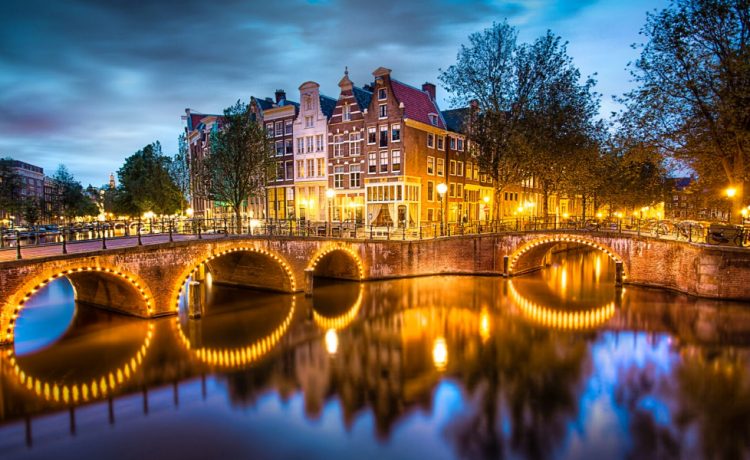 This is considered one of Amsterdam’s most popular attractions. It houses an amazing collection of works by Van Gogh. The diversity of the style of his paintings shows how talented this artist was. His works were very unique and varied at the same time that you can’t believe they were all made by just one artist.

This museum is usually packed with visitors, but don’t worry, it has huge exhibition spaces that can accommodate a large number of people. It also has platform seats where you can rest and study your works.

Rijksmuseum is a national museum on the Museumplein in Amsterdam. It is an assortment of paintings, pottery, crafts, and statues. It also contains an extensive collection of works from the Dutch Golden Age and Asian art. But from this moment on, the museum will be renovated and will open again in two years.

This museum has a diverse art collection from the early Middle Ages to the modern 21st century. It’s more about Dutch art, although many other collections have been added over the years.

This is a museum dedicated to works by the American artist William Henry Singer and his wife who came to Laren, a province in North Holland. It also contains a collection of paintings by visiting artists.

The Dutch Open Air Museum is located in Arnhem. The museum uses antique houses, farms, and factories to recreate the old way of life in the Netherlands.

It is a museum in Amsterdam dedicated to where Anne Frank, a Jewish immigrant, went into hiding with her family to escape the persecution of the Nazis and wrote her famous diary. Her original diary and writings are on display in the museum.

-Advertisement-
Share on FacebookShare on TwitterShare on PinterestShare on VKontakte
adminMay 17, 2020
- Sponsored -