Top Landmarks and Monuments to visit on your Trip to Lyon 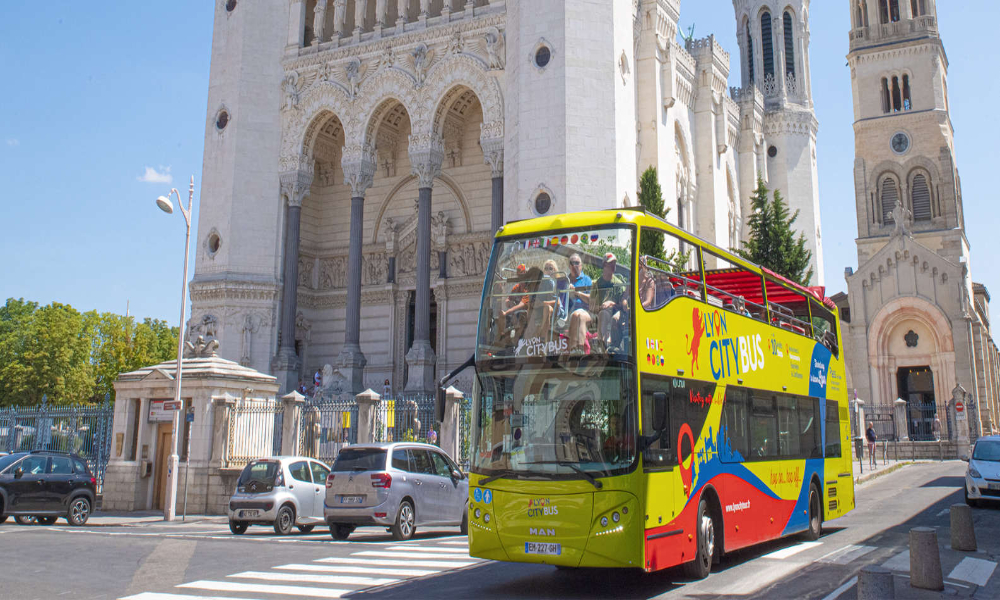 Lyon is one of the most visited cities in France and is known for its ancient culture, heritage, monuments, buildings, and squares.

This ancient amphitheater is one of the most important monuments in Lyon and every tourist wants to visit this place. Believed to have been built around 19 AD under King Tiberius, an inscription found in 1958 is on display at the Gallo-Roman Museum. The amphitheater was intended for entertainment, special sports activities such as gladiatorial combat, federal activities, and many other social purposes. It was originally built for staging and tragic battles and plays and had a capacity of approximately 11,500 people. This amphitheater was also used as a place of sacrifice for early martyrs.

It is an old and beautiful fortress built-in 1660 by Louis XIV in Marseille. This fort was used as a prison during the French Revolution. This fort guards the entrance of the harbor and we can also see another fort on the other side. This reinforcement was mainly done to protect the old city. There are now regular exhibitions and visits to the Roy Rene Tower.

This is an old church built around the 4th century (early Christian period) and was uncovered during the excavations between 1973 and 1977. One of the oldest parts of the church building is Manécanterie.

This listed building called Fourvière Hill is a favorite with all tourists. Several archaeological remains have been found in the past, and the park at the Gallo Roman Museum also has Odeon Theater. It is believed that many treasures have been found in this place and that they have been a waste for many years.

Place Antonin Poncet is a beautiful public square tucked between Place Bellecour and the Rhône banks, which is a new addition to the urbanization of Lyon. This park has a lot of greenery, benches and water fountains. In 1934, Hospital de la Charite was demolished to build the post office.

Few royal squares remain in France and Place Bellecour is one of them. The statue of Desjardins, erected in 1691, was destroyed in this square during the French Revolution. The statue of Louis XIV was made by sculptor Lemot in 1828. This huge square measures 310 by 200 meters. Various meetings or public demonstrations start from this square