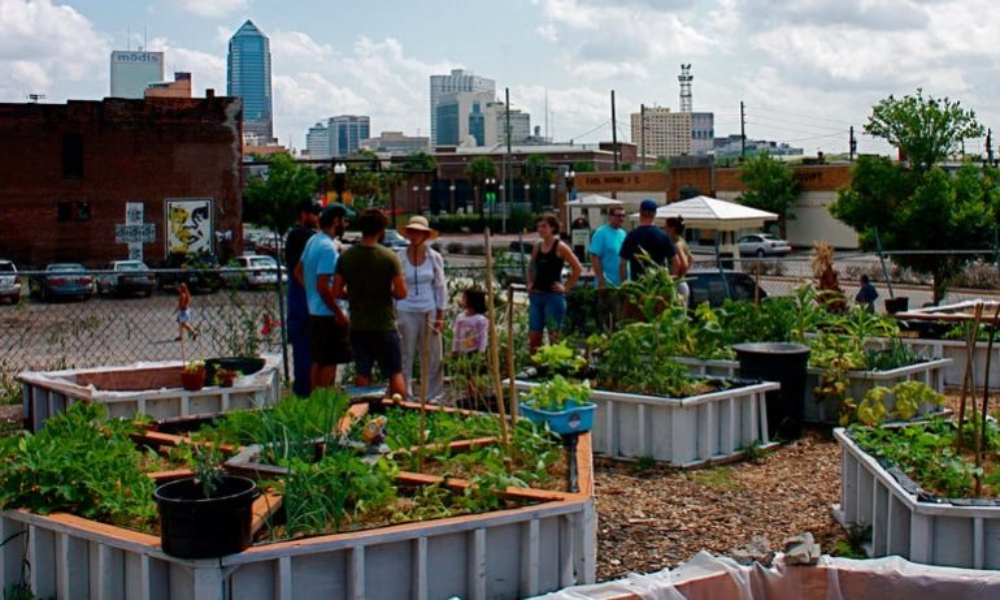 In order for a city to become a well-known foodie mecca, it must have a few key components: an eclectic mix of eateries and impressive local markets offering the freshest food and ingredients from their region. After the culinary school, consider moving to such a Mecca. Here is a list of the best foodie cities to go to after graduation:

People from all over the world go to Vegas for one basic principle: spend money. With the right amount, you can make the most of Las Vegas cuisine. Mexican fusion dishes from renowned chef Bobby Flay’s Mesa Grill are just one example. Themed establishments are all the rage in Vegas, so there are extensive cuisines to choose from after a culinary school.

With world-class restaurants such as Per Se, Bubby’s, and Balthazar, New York is a place for foodies. New York is home to many internationally renowned eateries, be it five-star restaurants or dining and diving. In addition to exceptional restaurants, there are famous markets such as the Chelsea Market, which offers gourmet food and ingredients to the general public.

Among the myriad Asian restaurants, Singapore is home to the famous French restaurant One Rochester. Known for its seared salmon with a rich mango sauce, this tourist attraction is a must for most travelers. Lei Garden is another great place where you can taste the best of Singapore’s regional cuisine.

The Sydney Fresh Food Market is one of this city’s biggest foodie attractions. There, 800 vendors offer local products along with other unique goods such as flavored honey and gourmet chocolates. Bills 3, is a popular restaurant known for its mastery of breakfast, Longrain Asian cuisine, and Billy Kwong’s Chinese food. Syndey influenced by many international cuisines, so there is a lot to learn by moving there after a culinary school.

English food is often known for being a bit bland, but London has several excellent eateries. Authentic Indian cuisine is one of the things England is best known for in the food world. The Tamarind restaurant offers more than 50 dishes, including a fantastic seafood stew. Other famous restaurants include The Fat Duck and Thames Foyer, which offer a traditional English breakfast complete with toast and black pudding.