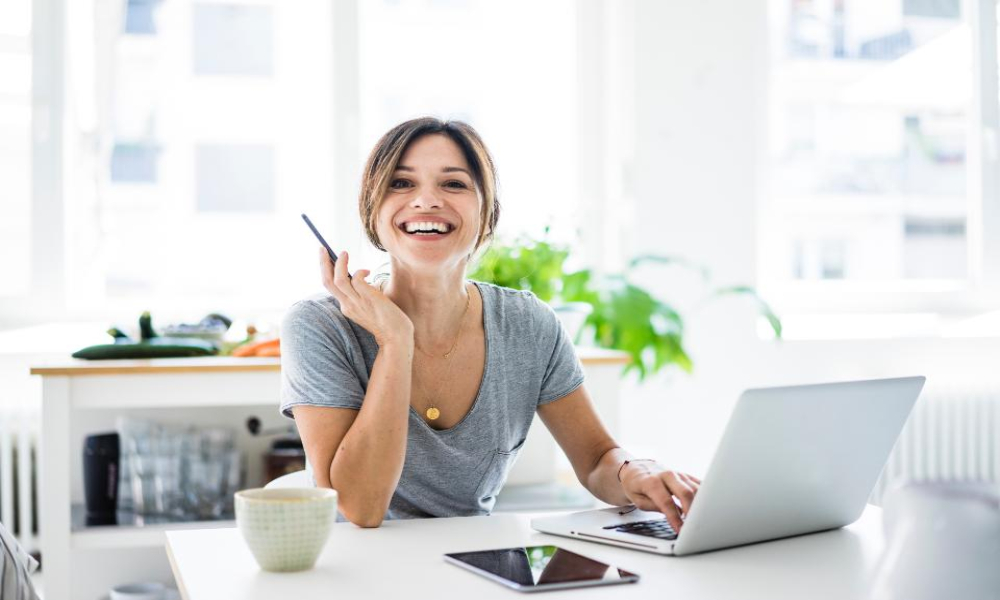 The 20 hottest places to find work in Australia were revealed in the results of a new survey.

Using data from the Australian Bureau of Statistics (ABS), the report measured 20 zones across the country to register employment growth of at least five percent since November 2007. North Sydney and East Perth topped the list, with employment growth of 13 percent since November 2007. In the same period, employment grew 11 percent in south-east New South Wales and 10 percent in the lower west of Western Australia, Ipswich City, northwestern Queensland, and central Melbourne.

From a state perspective, New South Wales (NSW) came out on top and hosted 7 of the 20 top regions. Shortly after NSW, Queensland (QLD) followed with 5, Victoria (VIC) with 4, and Western Australia (WA) with 2.

South Australia and Tasmania followed the pack with West Adelaide and Tasmania’s ‘Northern Sector’ proving to be equally attractive hotspots!

The top 20 regions were:

6) North-Northwest in QLD with a 10% increase

16) The northern sector in TAS with an increase of 5%