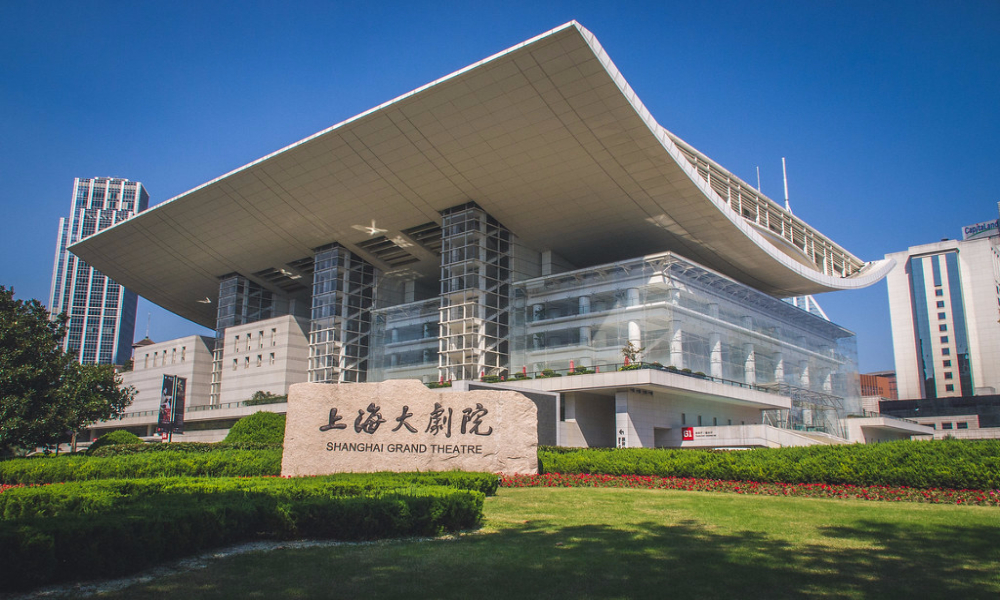 Shanghai is the largest city in China (13 million inhabitants) and one of the largest cities in the world. It is a river and a seaport and an important railway junction. The city is located on the Huangpu River, a tributary of the Yangtze. Shanghai is not only a large business centre with offices of international companies and a large number of exhibitions and conferences. The city also offers many tourist attractions, such as an unusual park called Garden of Joy (Yuyuan), a picturesque Vaytan seaside and the famous Buddhist monastery of the Jade Buddha Temple (Yuyfosy). All of this makes Shanghai an important tourist destination.

Television tower, the pearl of the Orient

The Shanghai TV Tower is the tallest tower in Asia and the third tallest (468 m) in the world, after the Toronto Tower and Ostankino in Moscow. At an altitude of 263, 271 and 350 meters, tourists can visit a revolving restaurant, a bar, a dance floor, a stand with an observation deck, meeting rooms and cafes. Today, Pudong District is called a mirror reflecting the success of China’s economic reforms, and the tower is the calling card of the metropolis of Shanghai.

The most famous architectural and landscaped complex in Shanghai is Yuyuan Park (Garden of Joy). At the entrance, in the middle of a pond, is a pentagonal Husintin tea house which was once a vegetable garden for the governor of the province. The largest garden covers an area of ​​four hectares. It has an original layout with artificial lakes, islands and hills. Here you immerse yourself in the atmosphere of ancient China. Numerous pavilions, artificial ponds, bridges and rocks create an atmosphere of eternal joy. It is a classic style Chinese garden with a southern twist, dating back over 400 years. There are more than 40 beautiful places, such as a dragon-shaped wall, twisted galleries, etc., which show tourists the most precious things that southern China’s landscaping has had to demonstrate since the Ming and Qing dynasties.

Lunhuasy Monastery is known as the oldest and largest monastic complex in Shanghai. The monastery was built by the ruler Tsyanshu. There is a layered Lunhuata pagoda on campus. The monastery also invites you to the famous peach garden.

During your stay in Shanghai, you can take an excursion along the Huanputszyan River. On one side of the river, you can enjoy a beautiful view of the skyscrapers, the monuments of national heroes, the famous Vaybaydu bridge and the Huangpu park built before all the other parks in Shanghai; on the other east side of the river, you will see the Pearl TV tower, the international convention centre, the new Pudong district, the majestic Yangpu and Nanpu bridges.

Another attraction in modern Shanghai is a 420.5 meter high (88 stories) Tszinmao (Golden Sprout) skyscraper. Tszinmao is undoubtedly one of the best-known symbols of modern China. It is located next to the TV tower and has an observation deck with magnificent views.

The theatre is located in the northwest corner of Renmin Square in a 70,000 square meter building. It is divided into large, medium and small rooms designed for ballet, opera, symphony, chamber music, theatre and ballet opera respectively. Equipped with an automatic mechanical stage, as we say, the most advanced in Asia, the Shanghai Grand Theater becomes one of the symbolic structures of modern Shanghai culture.