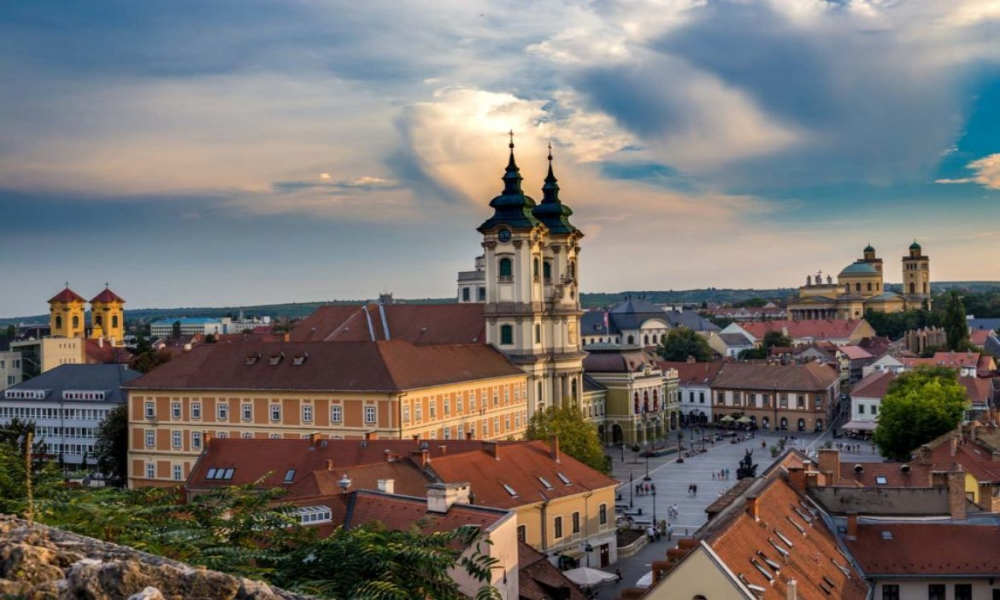 If you are planning a trip to Europe very soon, there are many good reasons to visit Romania, five of which are listed below.

1. The romantic castles of Transylvania

Transylvania is the largest province in Romania, comprising 16 counties. It is known for its rich history and is home to an assortment of medieval castles and fortresses that are sure to impress you when you visit Romania. Imagine a medieval festival while strolling through the knight’s room of the Gothic castle of Corvinesti, undoubtedly the most magnificent castle in the country, or visit the fortified church Biertan, classified as World Heritage, which offers a breathtaking view from its towers.

The fortified churches of Clinic, Darjiu, and Prejmer are also World Heritage sites, while the fortresses of Fagaras and Rasnov are also worth a visit. If you ever venture further south, be sure to also visit Peles Castle, in the charming town of Sinaia, which has beautiful stained glass windows and chandeliers.

2. The legend of Dracula

In many parts of the world, Transylvania is also known as the home of Dracula, one of the most popular characters in horror fiction. After all, this is where Bran Castle is located, the mainframe of Bram Stoker’s novel. This castle would also be one of the former residences of Vlad III or Vlad Tepes, the infamous prince of Walachia on which the character of Dracula is based, who also has Draculea as the Romanian surname.

In addition to visiting Bran Castle, be sure to pass by the ruins of Poenari Fortress, the real castle of Vlad, when you visit Romania, learn more about his life, and visit the princely court of Targoviste where he would have impaled the boyars. You can also stop at Casa Dracula in Sighisoara, where Vlad Tepes was born and at Snagov Monastery, where Vlad Tepes is said to be buried. It is also worth spending the night in the village of Refu where the locals will be more than willing to share with you stories transmitted by their ancestors, who, according to legend, were the faithful servants of Vlad Tepes himself.

Romania also has its share of stunning natural landscapes, which are home to an interesting diversity of wildlife – another great reason to visit Romania. Indeed, it is easy to spot bears, lynxes, wild bears and beavers in the various natural parks of Romania, in particular the natural park of Piatra Craiului, and it is also one of the rare countries in the world where you can still watch wolves playing in their natural habitat. For birdwatchers, take a trip to the Danube Delta, the largest wetland in Romania, and across Europe, where you can see over 300 species of birds, including wild egrets, golden eagles, and dalmatian pelicans.

4. The painted monasteries of Bucovina

Few people know the painted monasteries of northeastern Romania, especially in the province of Bucovina, yet these 15th and 16th-century gems are another good reason to visit Romania. Each monastery is a Byzantine work of art, if not a masterpiece, with the exterior and interior painted in elaborate and colorful frescoes depicting scenes from the Bible, saints, and images of heaven and hell. The most preserved are Humor, Probiotic, Moldovita, and Voronet, which are considered the most beautiful of all – all of which are designated World Heritage Sites.

Go back in time when you visit Romania by visiting its well-preserved medieval towns, especially those of Brasov, Sighisoara, and Bistrita. Brasov offers a collection of Baroque, Gothic, and Renaissance architecture such as its black church and the Council Square and Bistrita presents a row of remarkable merchant houses while Sighisoara is a World Heritage city with its narrow cobbled streets and impressive churches. The cities of Cluj Napoca, Sibiu, and Medias are also not to be missed.