Planning a Vacation to Austria – Top Places You Must Visit When In Vienna, Austria 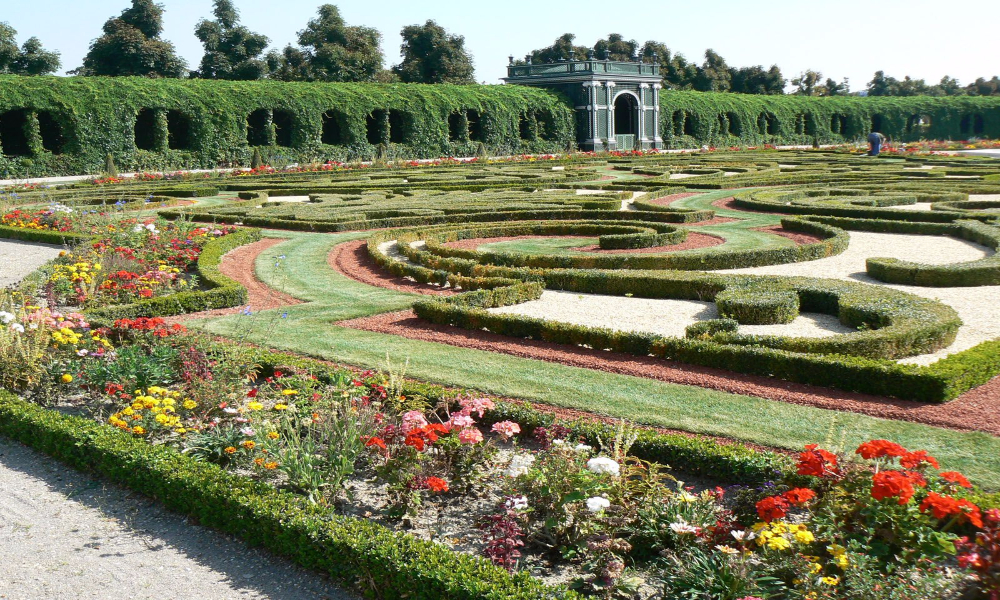 Vienna, the capital of Austria, is one of the most visited tourist spots in Europe. The city has made its mark with its complex but solid architecture. And the architecture is not only about the facade and the general appearance, but the interior is also decorated with brilliant artistic talent, which sets Austria apart. There is a story to be hoped for mixed with the magnificent cosmopolitan scenario. So if you are planning to get away from it all in Vienna, this blog will be there to guide you on the best places to visit in Vienna and when to visit this breathtaking city.

One of the most famous places to visit in Vienna, the Hofburg is also known as the Imperial Palace. In the early days, the palace was the seat of the Habsburg rulers. Even today, the Hofburg is a symbol of power, and currently, the President of Austria lives here. However, part of it is open to the public, with cafes, restaurants and well-kept gardens.

2. Palace and gardens of Schönbrunn:

The former Habsburg dynasty summer residence, Schönbrunn Palace and the gardens are a must if you can’t wait to take a look at the history of Austria. The palace has 1,441 rooms and each corner of the monuments are decorated with dedication and reflects the artistic talent of the time. Not only has this place been historically identified, but it is also known as an architectural gem.

A major monument of Austria, St. Stephen’s Cathedral kept Vienna in the golden age. This is also recognized as one of the most beautiful embodiments of the neo-Gothic style of architecture. During your visit, climb 343 steps to reward yourself with a beautiful view of the city. The structure is over 700 years old, but it looks like it has stood the test of time with elegance.

The Vienna City Hall, or Wiener Rathaus, was designed by Friedrich von Schmidt, one of the most eminent architects of the time. The town hall was built between 1872 and 1883, and studies indicate that 30 million bricks and 40,000 cubic meters of stone were used to make it. The architectural style applied here is neo-Gothic and it is indeed very well done with precision.

One of the most popular historical monuments in Vienna, the Belvedere Palace consists of two large palaces – called Unteres – the Lower Belvedere and Oberes – the Upper Belvedere. It was built in the Baroque architectural style and certainly marks it by its brilliance. Besides the gardens and fountains, you can see at the Belvedere the most beautiful collection of famous painters, the paintings of Gustav Klimt.

The St. Peter’s Church in Vienna is also known as the Peterskirche. It is one of the oldest sanctuaries in the city, designed in 1702 by the famous architect Gabriel Montani who used the principles of Baroque architecture to invent this beauty. Although the facade itself will leave you speechless for a minute, simply enter to attend the ornate chapel; you couldn’t take your eyes off you.