Job opportunities in Moscow and St. Petersburg for Foreigners and Citizen 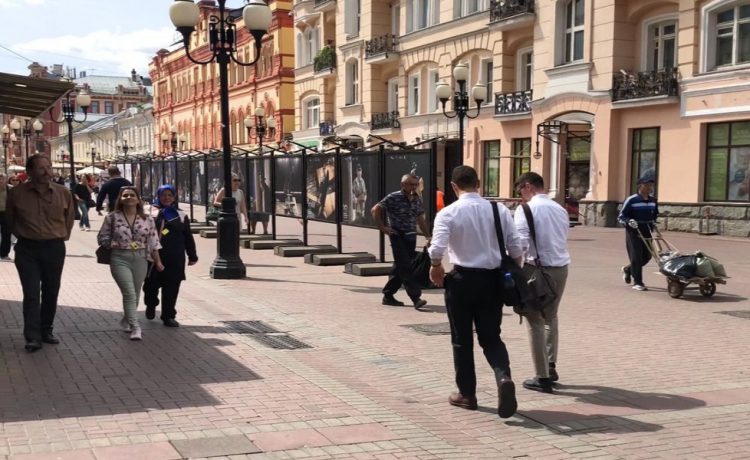 Working in Moscow and St. Petersburg was a practical option for those looking to gain experience in the construction and energy sectors.

Moscow is the country’s recognized financial and economic centre. Its workforce accounts for about a quarter of Russia’s GDP. Also, the capital has the lowest unemployment rate in the entire country.

The headquarters of the largest Russian companies are located there, in addition to many international companies that entered the Russian market. Therefore, Moscow is an attractive city for many ex-pats, as multinationals often seek out English speakers or foreign citizens with specialized skills. If you are looking for jobs in Russia for English speakers, then Moscow may be a good choice for you.

In addition to being a tourist destination and cultural centre, Saint Petersburg is full of temporary and long-term employment opportunities. According to the Federal Migration Service, Saint Petersburg currently has more than 1.6 million foreigners living here. By 2020, it is estimated that immigrants will make up 2/5 of its workforce.

The labour market in Saint Petersburg is smaller and less diversified than Moscow and although the prices of goods and services are almost identical, average wages are 2-3 times better in Moscow. The average income here for a resident is around $ 750 a month.

The employment contract is always written and drafted in two copies signed by both parties. The contracts must be in Russian and English to be accepted by the Russian court.

Russian Labor Law states that there are three main types of employment contracts:

A fixed-term employment contract – the contract’s validity period can reach five years and is valid only when the temporary employee is offered a permanent contract.

The seasonal work contract valid for two months only.

Who can work in Russia?

All foreigners who want to work in Russia (Moscow or St. Petersburg) must obtain a work permit. The Federal Immigration Service issues work permits that you must obtain before applying for a work visa. Most foreigners need a full work visa to get a job in Moscow or Saint Petersburg, but there are some exceptions:

Those who already have a permanent residence permit do not need a work permit
Those who work temporarily in a foreign country, or often travel outside the country. A work visa allows a person to work in Russia for up to 90 days.
Persons working in diplomatic missions, consular institutions and international organizations of foreign countries in Russia.
Representatives of the accredited media in the country.
The country is invited to teach in educational institutions.

How to find work in Russia

There are many employment agencies and job sites with opportunities in Moscow and St. Petersburg. However, it is best suited for those who have high skills and aim to hit big companies. Most of these agencies require that you send your CV in English by email or complete it on their website. Another useful way to find a job in Russia is to contact international companies directly from your country and ask if they are doing business in Russia.

These companies are likely to employ expatriates to work in Russia.

-Advertisement-
Share on FacebookShare on TwitterShare on PinterestShare on VKontakte
adminMay 21, 2020
- Sponsored -