Immigration Guide: Here are some myths and facts related to the immigration issue 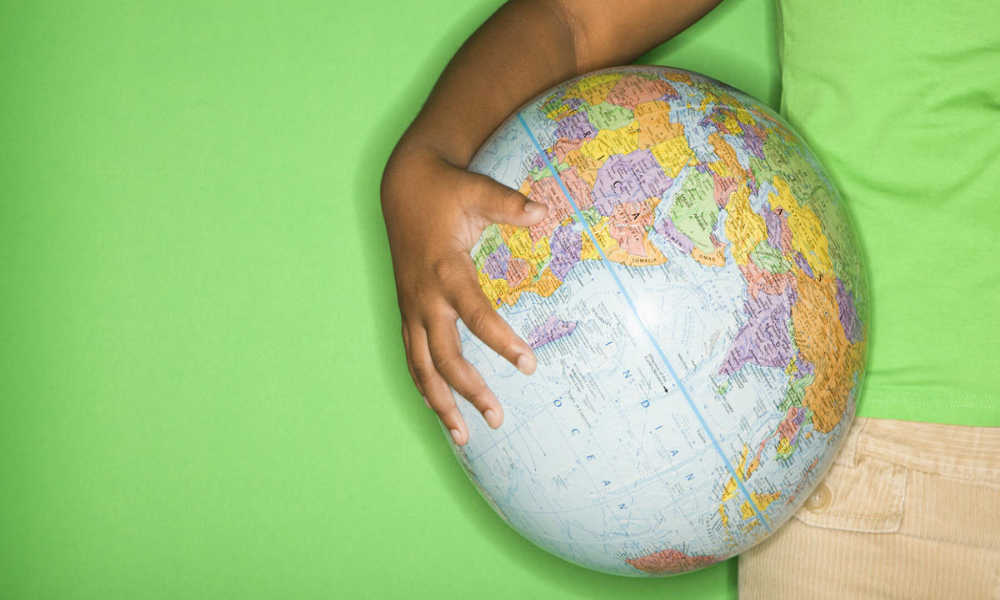 In many areas, discussions about immigrants are often rooted in anecdotal evidence, sketchy data, and personal perceptions. So it is often difficult to find out the truth. People who are usually logical and rational begin to make statements based on emotion rather than fact. Local politicians are also pursuing thoughtless policies that can do more harm than good in the long run. Here are some myths and facts related to the immigration issue:

Fact: In a University of California-Irvine study published in February this year, researchers concluded that “Since 1994, violent crime in the United States has fallen by 34 percent and property crime has fallen by 26 percent. the illegal immigrant population has doubled to about 12 million. “The study authors further said,” The misconception that immigrants, especially illegal immigrants, are responsible for higher crime rates is deeply rooted in American public opinion and is [mere] supported by anecdotes from the media and popular myths. ”

Fact: In recent years, many communities have experienced an inflated real estate bubble, which Wikipedia says is “ a kind of economic bubble that occurs periodically in local or global real estate markets. The US housing bubble was caused by historically low-interest rates, poor lending standards, and a home buying mania. It peaked in 2005-2006 and has been deflating and accelerating ever since. ”

Fact: This may apply to immigrants from Africa, Eastern Europe, and the Indian subcontinent. According to the World Health Organization, Swaziland has a TB rate of 469 per 100,000 inhabitants. Other high tariff countries include Namibia [290], Botswana [259], Cambodia [226], the Philippines [132] and Bangladesh [105]. Mexico, on the other hand, has only 13 per 100,000 less than relatively modern countries such as Saudi Arabia [18] and the Bahamas [17]. Nevertheless, taking these numbers into account, the Centers for Disease Control concluded that “Successfully integrating migrant populations into the health systems of their new communities is critical to the prevention and control of new and emerging infectious diseases.”

Myth: Undocumented immigrants take jobs that should go to US citizens.

Fact: Overwhelmingly, Spanish immigrants work in agricultural pioneering jobs that Native Americans shun. Others work in landscaping, construction, deprivation of liberty, and foodservice. With a national unemployment rate of only 4.6 percent [3 percent in the greater Washington region], there is a shortage of workers in all areas. It is in the interest of the United States to have more, not fewer, workers to maintain the nation’s economic growth.

Myth: Undocumented immigrants want the benefits of citizenship without “waiting in line” for immigration approval.

Fact: Undocumented immigrants want to work to earn money for themselves and send it back to their home country to take care of their families. They don’t care about ownership, voting, sitting on the school board, or running for public office. They pay sales tax when they buy goods and property taxes through their rent payments. They are willing to pay income tax as independent contractors or as permanent employees. They do not expect social assistance, social security, or Medicare benefits. They are only looking for temporary [renewable] work permits that will clarify their status in the workforce and enable them to earn a living.