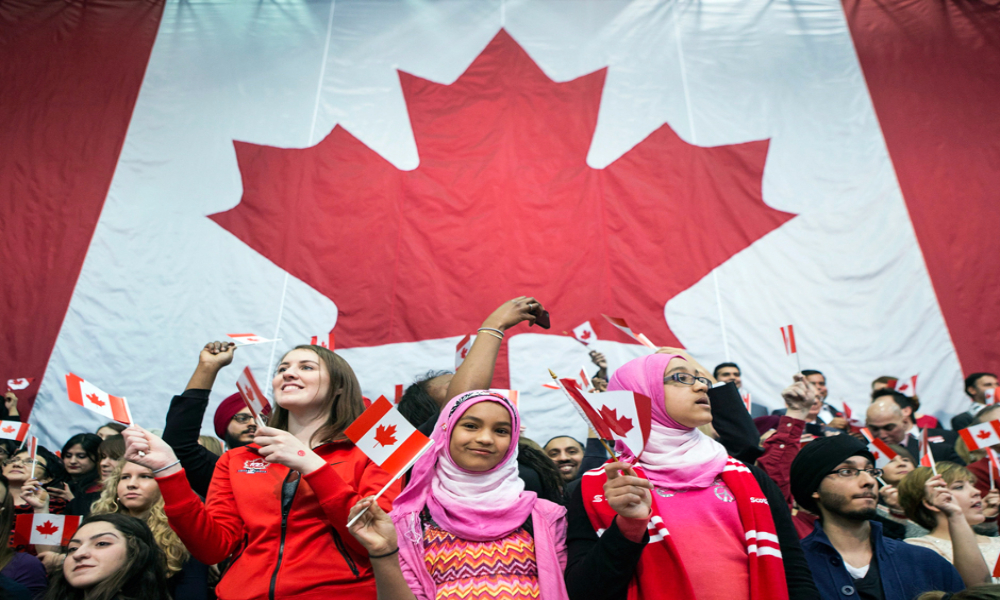 Two to three decades ago, people migrating from India were rare. Ten years ago, it was a little more popular, but only 15-20% of the Indian population still has relatives outside the country. Today, approximately 40-50% of Indians have one parent or other residents outside the country. Nowadays, hearing about the spouse, aunt, uncle, parents, children, nephews or nieces of someone who lives outside India is very common.

Whether it is to earn a better wage for their hard work, to have a better way of life, or to enjoy the culture of work and living in a faraway country – there are many reasons why people choose to immigrate from India. However, what is the reasons for countries allowing large numbers of migrants?

There can be a variety of reasons why a country allows – and to some extent, encourages – migration. However, there are three main reasons for this, and they are:

In an ideal world, every country has trained personnel for every region in its country. However, in reality, this is not the case. Every country faces a manpower shortage in some sector or other, and there are sometimes jobs that a small group of people can do better than others. This is one of the main reasons why a country accepts immigrants.

The countries that choose migrant workers are usually the first countries in the world. Hiring skilled workers or professionals from abroad, especially from third world countries, is more profitable for those countries than hiring locals. Most of the large companies and industries prefer to transfer their employees from other branches to India, China, etc. This saves a lot of money used to hire and train new employees.

With immigration being a useful two-way preparation for the applicant and the nation, each country selects immigrants belonging to the skill field in which they face shortages – most of them skilled professionals. These professionals, in turn, not only assist the business for which they work but also contribute well to the growth of the economy of the country they adopted.

However, another fact that has become the main reason for countries to accept immigrants is “population ageing”. If we take the example of Canada, according to recent data released by Statistics Canada:

As the baby boomers turned 65 in 2011, Canada’s population is ageing;
Canadian society is urbanizing as more people live in medium and large cities;
Single-person households are more numerous, reflecting higher divorce rates and a longer life span; And
As immigration continues to shape Canada’s demographic profile, the population and workforce have become increasingly multi-ethnic.

The survey indicates that all of the above mentioned national trends are evident in British Columbia (British Columbia). The average life span of British Colombians was 41.9 years in 2011. Life expectancy has been rising steadily for four decades. Twenty years ago it was 34.7, and in 1971 British Columbia was a model. He was 28 years old. Nearly 700,000 were aged 65 and over out of 4.4 million residents in 2011.

Migration and the role it plays in reshaping the population is an essential demographic development that must be mentioned. When measured by the size of its current population, Canada is close to the peak of the number of immigrants admitted to the world. Canada welcomes 240,000 to 260,000 permanent newcomers in the middle year, not counting the influx of students and temporary foreign workers. According to the 2011 census, immigrants make up 26% of British Columbia’s population; The percentage is much higher on the lower mainland – 41%.

The above statistics clearly show that with the Canadian average retirement age rapidly reaching the average Canadian retirement age, immigrants are the main driver of economic growth in Canada. This is the factor that has emerged as one of the main reasons why Canada or any other country has chosen skilled migrant professionals.

featured
Share. Facebook Twitter Pinterest LinkedIn Tumblr Email
Previous ArticleExamine the availability of job opportunities for surveyors around the world
Next Article Engineering Jobs In Australia – Find Out Why It Is The Best Destination For Immigrants To Achieve Engineering Careers
- Advertisement -