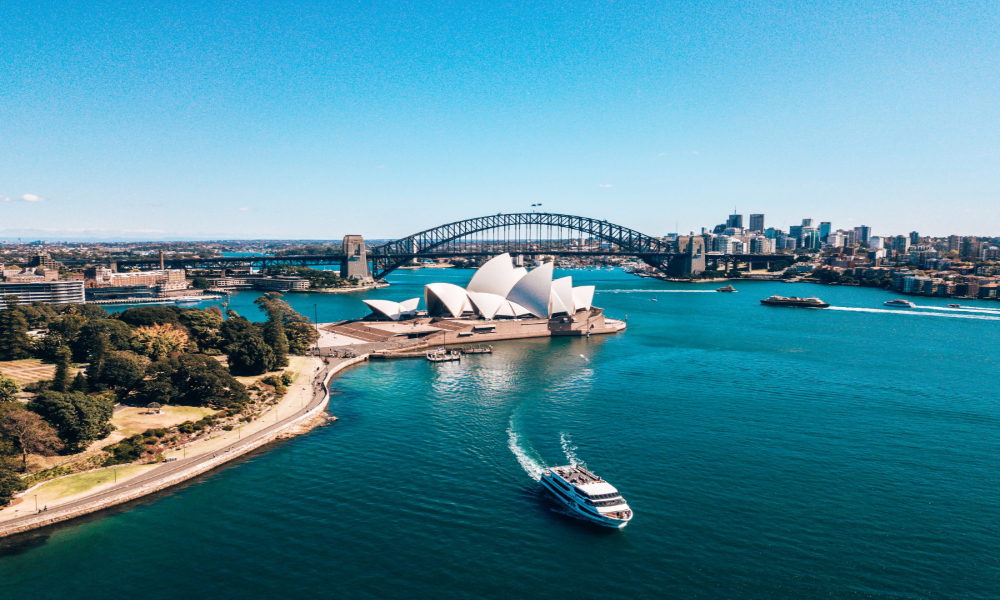 While Adelaide may not be Australia’s largest city, there is no doubt that it attracts more than its fair share of ex-pats to the region, who now make up a significant portion of the city’s population. But what does living in Adelaide has to offer and what can you expect?

The city of Adelaide

Located on the southeast coast of Australia, Adelaide itself has a history dating back to 1836 when it was one of the more prominent British colonial centers. It quickly became one of the central trading points within Australia and has long held a very prominent position in the Australian pecking order. The economy is prospering, job prospects are high and the area in and around Adelaide continues to attract significant foreign interest.

Although Adelaide is officially classified as a Mediterranean climate, it is one of the driest areas in Australia and therefore the climate may not be suitable for all visitors. Precipitation is unreliable, the heat can be intense and in the end, it is very different from the UK. Whether the climate in Adelaide is too hot for many ex-pats is debatable, but there is still no shortage of people looking to try the climate and the surrounding area.

Officially classified as the fifth largest city in Australia, Adelaide has a population of 1.3 million and a very high percentage of overseas descendants. Prominent groups in the area are the English, Italian, Scottish, Vietnamese, and Greek, although there are nationalities in and around the region. While still classified as Australia’s fifth-largest city, the growth rate of the Adelaide population is less than in areas such as Melbourne, Sydney, and Perth.

The economy of Adelaide is returning from financial collapse in 1992 to become the center of government services, and it also has significant manufacturing, defense, commodities, and services industries in and around the region. The recovery from the problems of 1992 continues to grow in size and strength and many believe that Adelaide is very well positioned for the future.

The transport system in Adelaide is dominated by the authorities’ so-called “20 minutes city” claim, which means that you can travel between any two points in Adelaide on public services within 20 minutes. Whether this is strictly speaking is up for debate, but there is no doubt that Adelaide’s transport network is modern, reliable, and highly efficient.

We’ve covered several issues to consider and consider before moving to Adelaide, but there are more considerations to consider.

Share. Facebook Twitter Pinterest LinkedIn Tumblr Email
Previous ArticlePathways to move to Canada from Nigeria
Next Article Urgent Recruitment for Plumbers and Electricians in Canada: Check out the procedure to apply and requirements
- Advertisement -