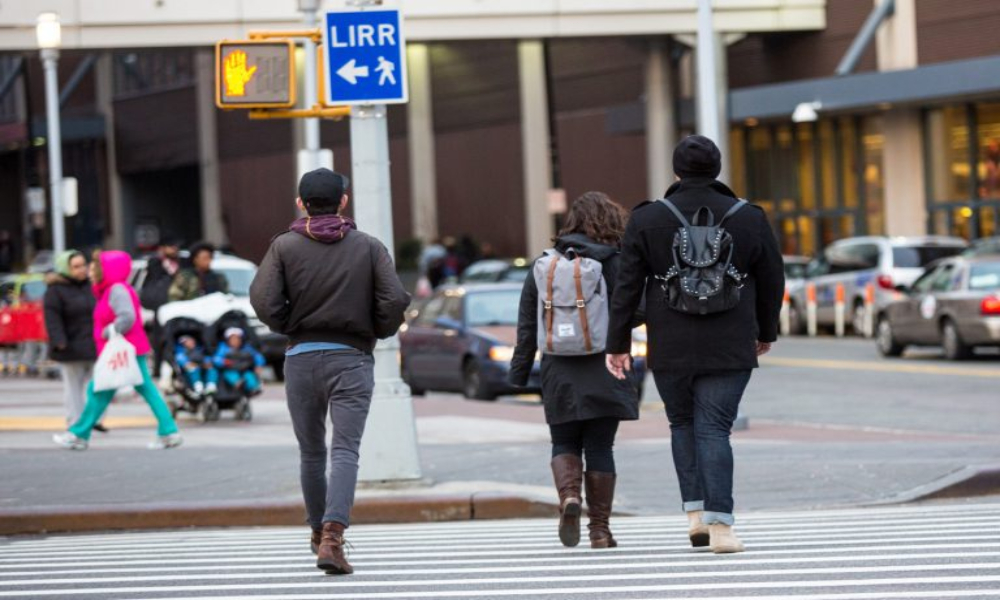 Average salaries in San Francisco have risen by 31% since 2018, with the city taking the crown for the highest-paying city in the world this year, according to Deutsche Bank research.

Deutsche Bank’s analysis, which compared incomes and living costs in 56 cities worldwide, found that average earnings in San Francisco, where residents had the strongest purchasing power in the world, had increased by 88% over the last five years.

Zurich, Switzerland, came in second, offering an average monthly income of $5,896, although it lost the top spot this year after seeing average earnings decline by 18% over the last five years.

New York City, with average monthly earnings hitting $4,612, was the third highest-paying city in the world. Monthly salaries saw a year-on-year increase of 12% in New York, helping the city hold onto the third spot in the ranking.

Boston and Chicago, which both offer monthly incomes over $4,000, were also ranked among the 10 highest paying cities.

A number of the cities paying the highest salaries had seen a decline in earnings, the data showed. Sydney, Australia, was ranked sixth on the list, but its residents’ incomes decreased 8% year-on-year and were nearly 20% lower than they were five years ago. Meanwhile, earnings in Oslo lost 11% since 2018 and were a third lower than five years previous, and London’s incomes were 13% lower than they were last year.

The biggest year-on-year losses were seen in Buenos Aires, Argentina, where a decline of 45% left monthly incomes at $527.

Salaries in Johannesburg, South Africa, fell by 26% and came in at $1,223 per month in 2019, while the Turkish city of Istanbul saw earnings tumble 31%, leaving residents with $433 each month.

Hong Kong, which has notoriously high housing costs, was the most expensive city for renting a mid-range two-bedroom apartment. Average earnings came in under $2,500, but rent costs were $3,685 — that’s 27% higher than the cost of renting a similar apartment in New York.

San Francisco and New York were the next most expensive cities for apartment rentals, while Cairo, Bangalore, and New Delhi were the cheapest.

Despite being one of the most expensive cities in the world for housing costs, San Francisco’s residents had the most disposable income left over after paying their rent.

According to the researchers, San Franciscans could have $4,710 left to spend each month after paying their rent, which is 49% more than New Yorkers were expected to have leftover.

Residents of Zurich had the second-highest disposable incomes, with $4,626 per month left over after rent. U.S. cities dominated the top five, with Chicago, Boston, and New York rounding out the list.

Despite being low down when it came to housing costs, people who live in Cairo, Egypt, Dhaka, Bangladesh and Philippine capital Manila had the least disposable income left after paying rental costs, according to Deutsche Bank.